Art of negotiation is a critical skill especially for startup and solopreneurs as they have limited resources.... 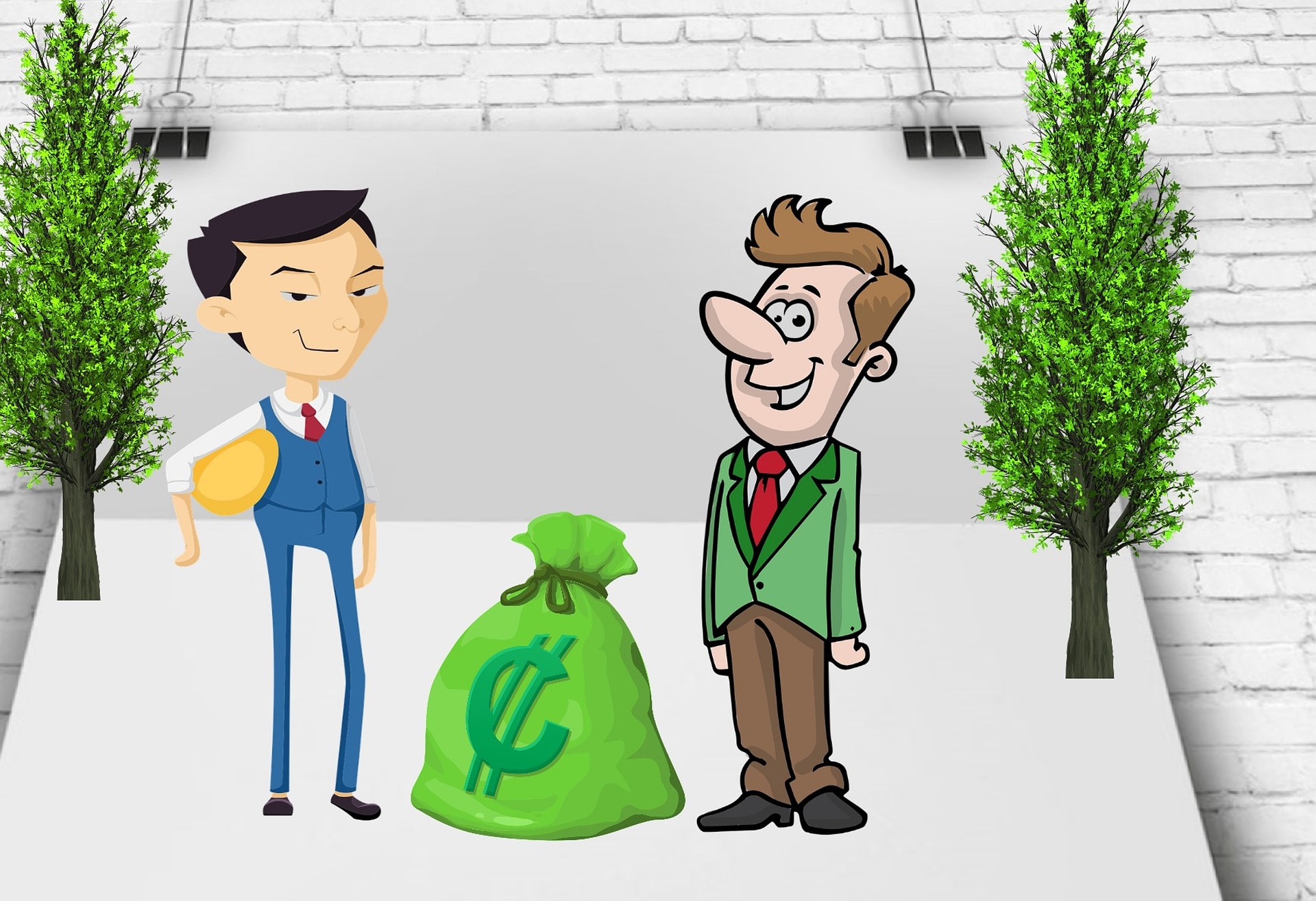 Master the art of negotiations and use it when you to sit down at the negotiation table with ease and expertise.

How to be a winner from a hopeless situation.

2.   When you are making a deal what is going on in your brain-Colin Camerer

When two people are trying to make a deal — whether they’re competing or cooperating — what’s really going on inside their brains? Behavioral economist Colin Camerer shows research that reveals how badly we predict what others are thinking. Bonus: He presents an unexpected study that shows chimpanzees might just be better at it.

3.The art of Choosing- Sheena Iyengar

She studies how we make choices — and how we feel about the choices we make. At TED Global, she talks about both trivial choices (Coke v. Pepsi) and profound ones, and shares her groundbreaking research that has uncovered some surprising attitudes about our decisions. 4.Defense of Dialogue-Jonas Ghar

In politics, it seems counterintuitive to engage in dialogue with violent groups, with radicals and terrorists, and with the states that support them. But Jonas Gahr Støre, the foreign minister of Norway, makes a compelling case for open discussion, even when our values diverge.

An eighteen-year-old boy has been charged with murdering his father and the proceedings are held in a New York City court. The family lives in a slum. The prosecution presents two crucial witnesses for the murder.

After the final arguments are presented, the Judge instructs the twelve-member jury to come to an unanimous decision. He further states that a guilty verdict will result in death sentence as per the provisions of New York State laws .For  either of the decisions, the jury members should reasonably  be convinced.

The court clerk ushers the 12-member jury into a private room and reminds them that their decision has to be unanimous.

The scene inside the closed room

The Jury exchange pleasantries and introduce themselves. It is evident that the jury is going to return a verdict of ‘Guilty’ as they feel it is an open and shut case. However, one jury only had doubts on prosecution evidence and he feels the boy is not guilty. Following are the learnings from watching the movie which is applicable for any negotiation to be fruitful.

4.     Do not get carried away by majority opinion

The art of negotiation can be learnt by watching the TED Talk videos and also the 12 Angry Jury movie. Jot down the concepts and approaches. Compare them with your thinking and draw up an action plan.

There is no option other than implementing the learnings and keep doing course correction.