This approach is also called lean startup. Minimum Viable product is built by the startup team to test their idea and also to quickly get a feedback whether someone  out there-customer is willing to pay.

Market Survey to collect opinion is unlikely to yield desirable results as the prospective customers are only spending time in filling the questionnaire, not actually spending cash. 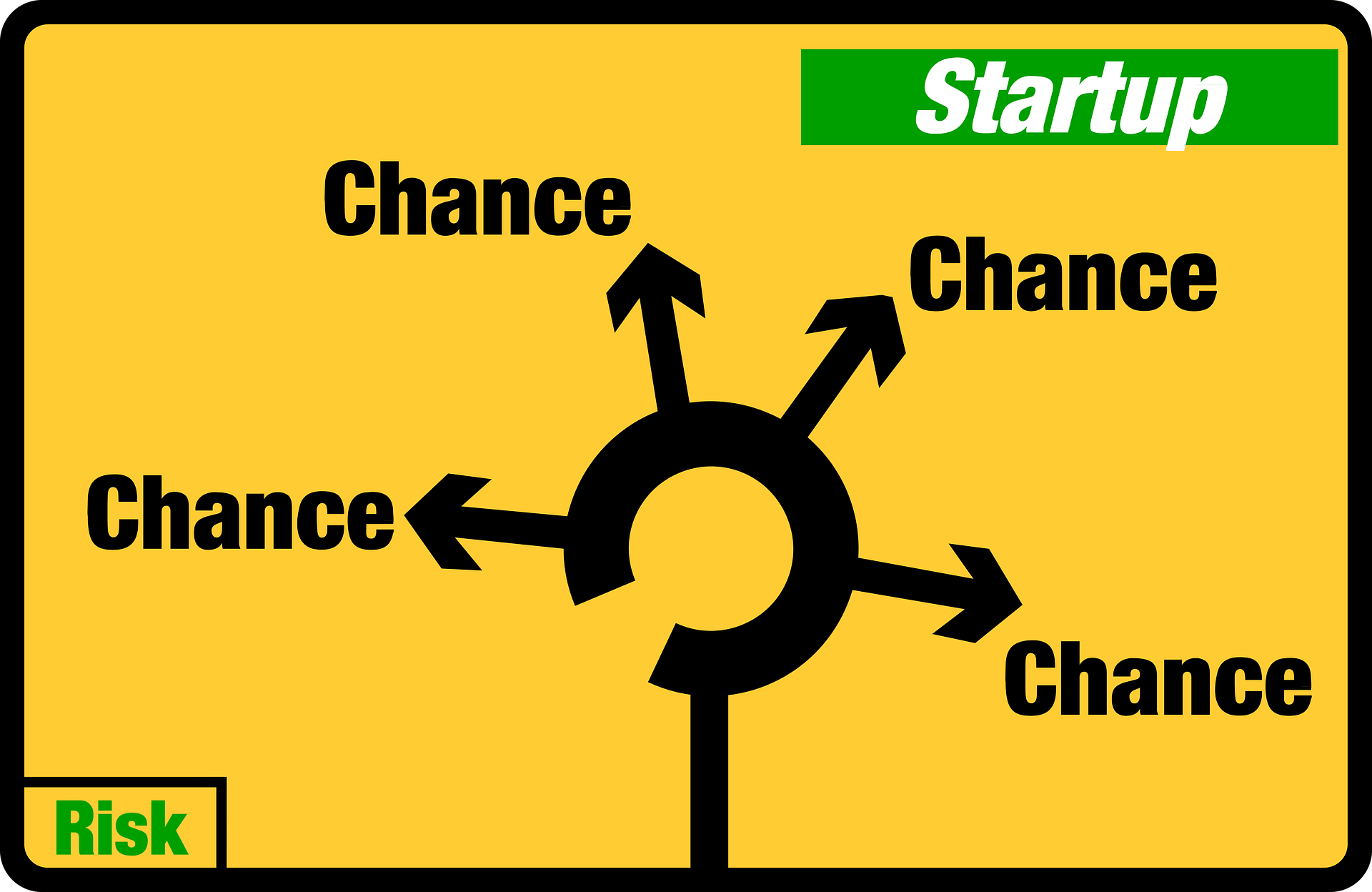 According to information on the web there are reasons why MVP strategy for startups is more rewarding.

Because if you're not testing your ideas, you're probably just assuming what people want.

MVP represents a technique how to test your idea against the real market as cheap and as fast as less work as  possible.

Building a Minimum Viable Product (MVP) is a strategy for avoiding the development of products that customers do not want. - Entrepreneur, PhD in Math, Stanford GSB.

MVP -An Iterative methodology
After getting customer feedback, either through direct communication or by measuring usage metrics, one might continue improving MVP, adding new features, or totally rebuilding the product 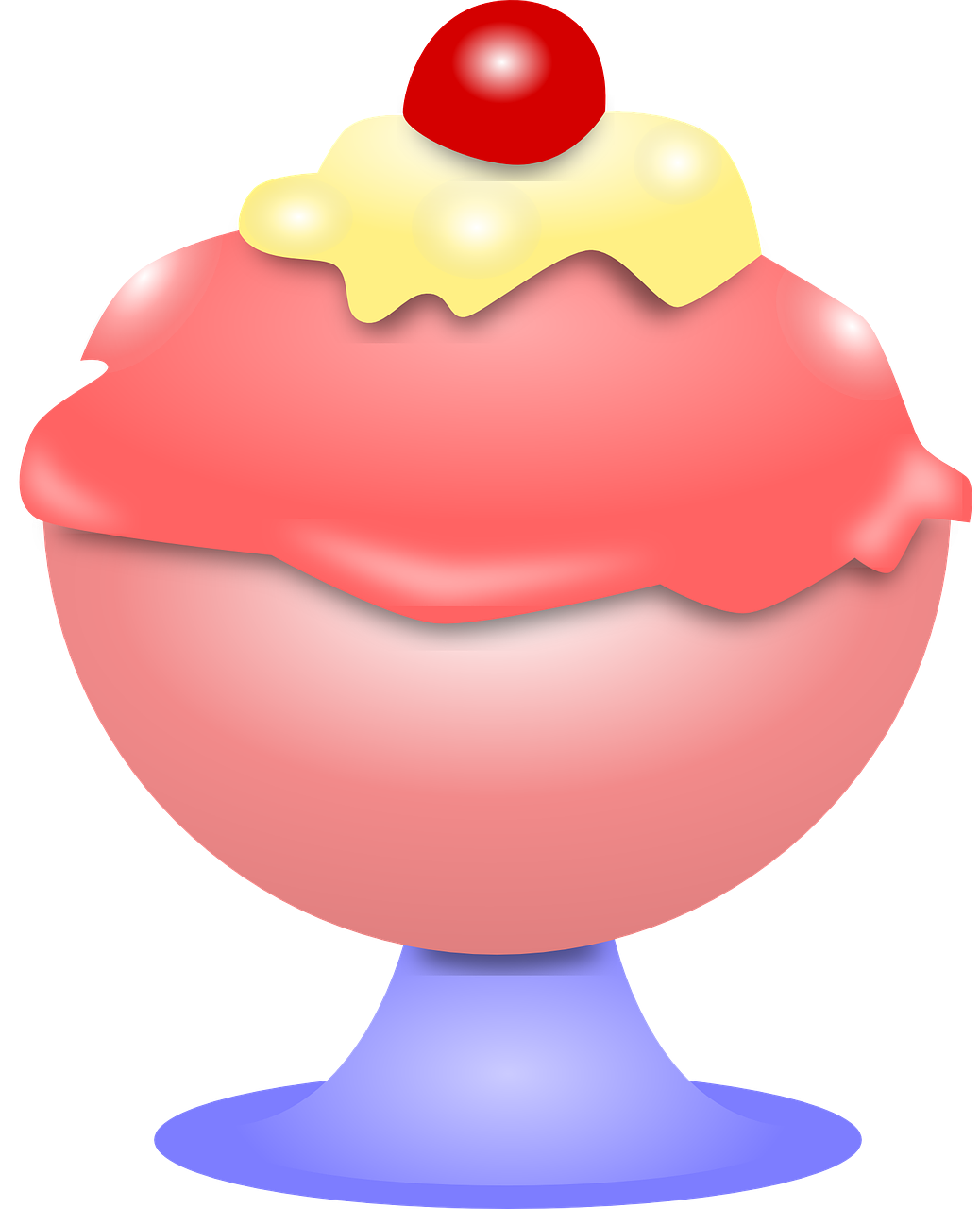 A homemaker had a secret sauce for making ice-creams. She prepared on special occasions and gave it to her two children. Their feedback was positive. Shen then suppled to birthday functions in the neighborhood. The orders started gradually increasing. She then moved from her home to a commercial location  and also hired salesman to book orders.

The two wheeler industry in India is highly competitive and MNC players are competing with home grown domestic players Hero Motorcycles and Bajaj.

TVS wanted to launch a product with a high market acceptance. They co-created a two wheeler along with customers. The prototypes were tested by customers. On actual launch TVS ran out of capacity as the model was well accepted.

The idea is to rapidly build a minimum set of features that is enough to deploy the product and test key assumptions about customers’ interactions with the product.

In 2007, Brian Chesky and Joe Gebbia wanted to start a business, but couldn’t afford the rent of their San Francisco apartment. There was a design conference coming to town, and they decided to open up their loft as cheap accommodation for conference attendees who had lucked out on the hotels nearby. They took pictures of their apartment, put it up on a simple website, and soon they had 3 paying guests for the duration of the conference, a woman from Boston, a father from Utah, and another man, originally, from India.

The up-close interaction gave Chesky and Gebbia valuable insight into what potential customers would want. This concierge MVP helped validate the market and prove people would be willing to buy the experience. With their initial assumptions answered, that people would be willing to pay to stay in someone else’s home rather than a hotel, they started Airbnb (then called Airbed And Breakfast).

The most famous example of this is probably the 3-minute video that Drew Houston created for Dropbox, walking through using the product. He posted it to HackerNews and overnight they went from 5,000 to 75,000 people on their beta list. Source- hackerchick.com

The person who popularized the phrase "Minimum Viable Product" is Eric Ries. So his book, "The Lean Startup", seems like a natural choice to start with: 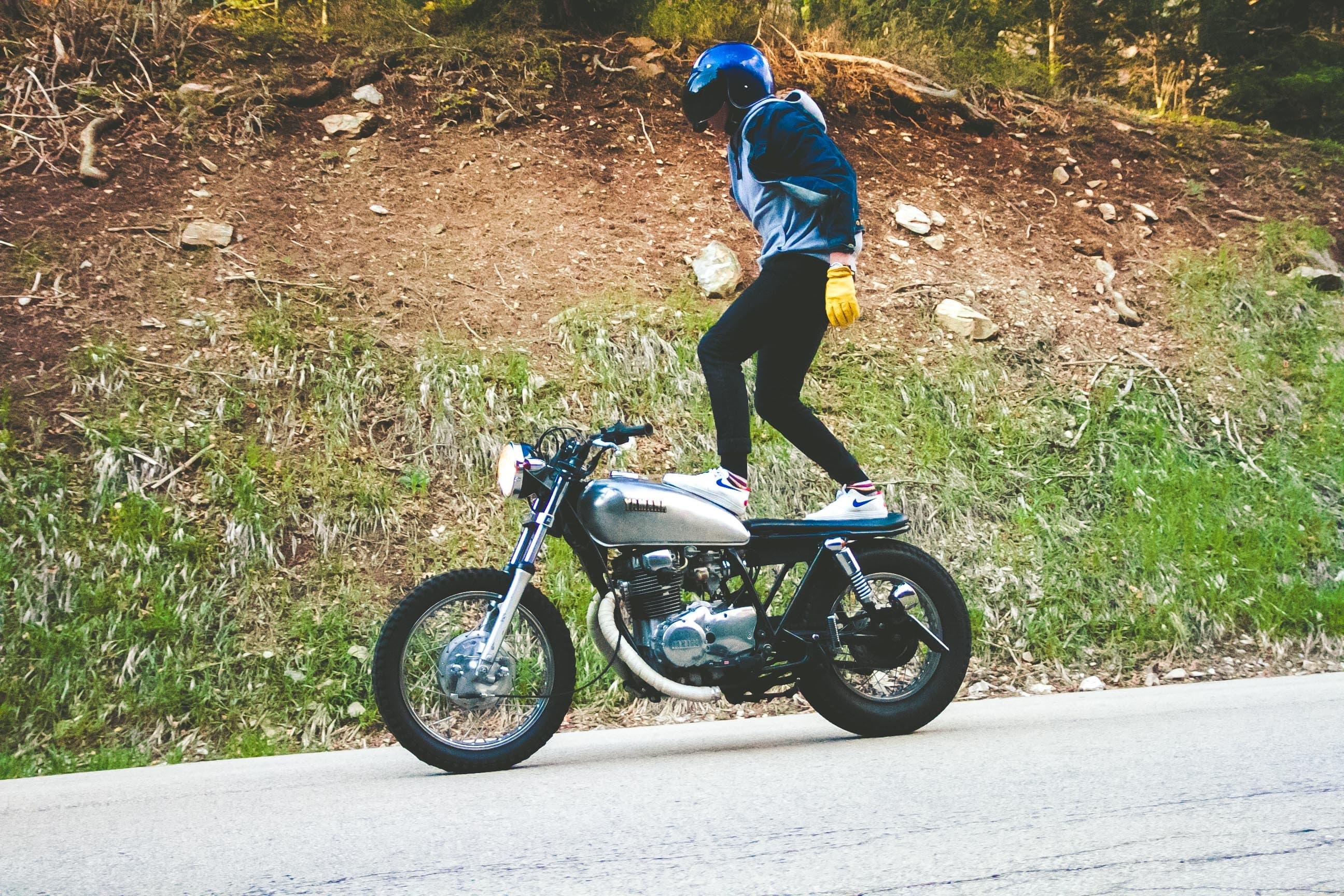 Do you want to launch a new product? Try first with a minimum viable product seems your best idea- #startup

The MVP strategy helps you build, measure and analyze the real customers’ feedback. This in turn helps a startup to change course /modify/ abandon the idea. This is  truly lean startup principle as resources are not wasted.