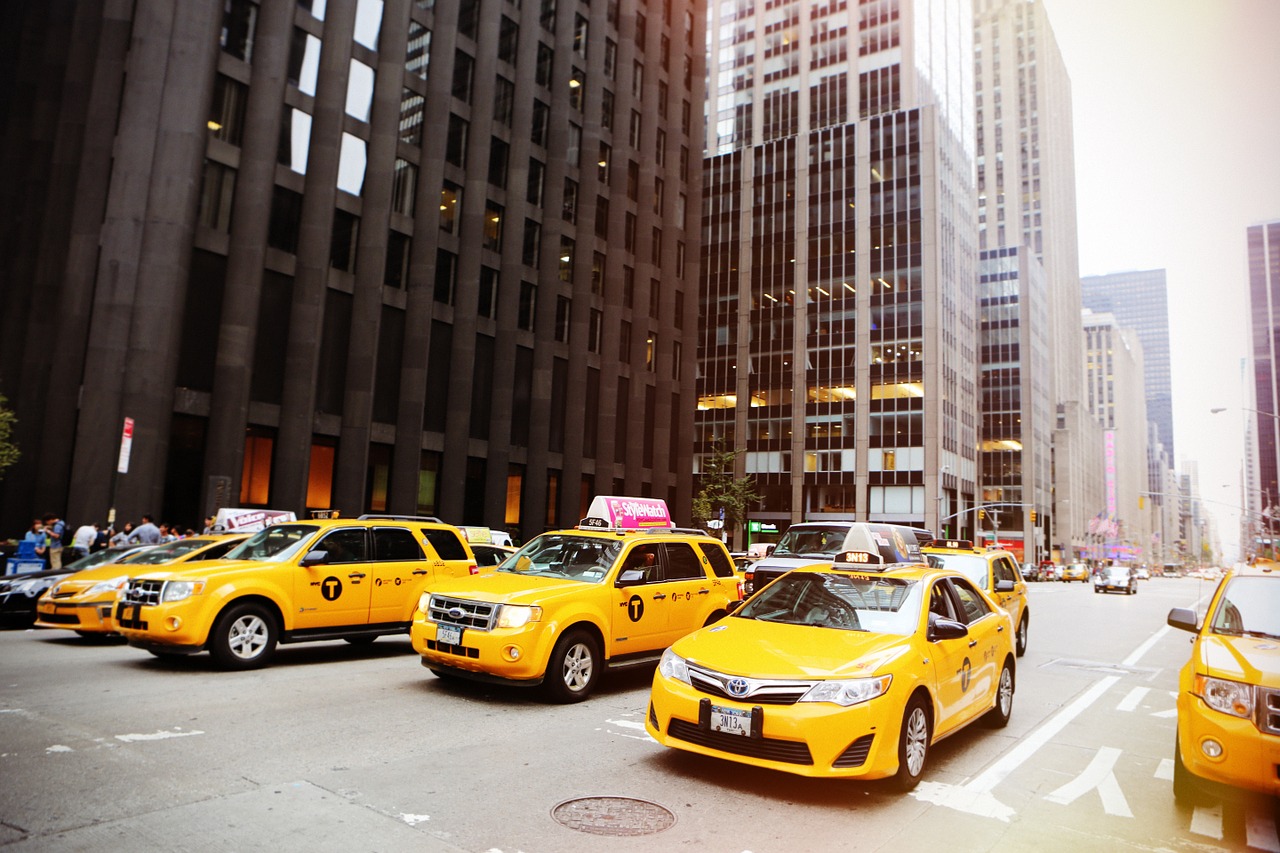 The Venture capitalists’ have invested huge sums of money in this  businesses. What made them invest such huge sums? The major reason appears to be the popularity of the service and huge market opportunities.

However, within a short span of three years one ,of the  Taxi aggregator Business  in India had to sell it to their their competitor.

The taxi aggregators do not own any physical assets as all the taxis are owned by their associates. The intellectual capital is the app, payment, IT systems and network.

Uber, Ola and Taxi for Sure are three major players in India.

They  offer a substantially lower fare compared to existing cab operators thus making it an attractive option for the customers.

Cashless transaction options provided by aggregators have created convenience to both users and drivers.

In March,2009 Uber started  their business from Silicon valley the Mecca of startups, with funding from venture capitalists(VC).  Today the service is  available in 58 countries and 300 cities worldwide. Since Uber's launch, several other companies have copied its business model, a trend that has come to be referred to as "Uberification"

Uber started with $200000 seed funding and in the last 5 years has raised billions of dollars. It claimed a valuation of $18.2 billion in June 2014 and in exactly a year, the valuation has touched $ 50billion.

Ola  is among the fastest growing businesses in India.

This cab service supports both cash and cashless payment options with Ola money. It claims to clock an average of more than 150,000 bookings per day and commands 60 percent of the market share in India.

Taxi For Sure (TFS)

TFS  with its base in Bangalore, was  started in June 2011 .. TFS had attracted a venture funding of $26 million. Their main competitor was Ola.TFS charged higher rates for the first 4 k ms unlike their competitor. They acquired customers rapidly and a year after starting, clocked INR 40 Million .

In August 2014 ,Ola Cabs dropped taxi fare by 25% to customers while offering  incentives to drivers to make more trips. This model led to a loss of INR 200/trip.

TFS wrongly chose not to react thinking it would be a short term strategy. With the latest round of funding of $ 210 million, the fight became unequal.

TFS had to fall in line and almost matched t Ola’s rates for drivers and customers in November,2014. This led to a cash loss of Rs. 150 for every trip.TFS ecided to seek $ 200 million from VCs of Bay Area in January,2015.

Unfortunately, the Delhi Uber driver rape incident and Indian  government’s plan to ban aggregators  shook the VC community.TFS could not raise capital as US investors were worried about  Indian regulatory  restrictions.

ACCEL the VC partners proposed selling TFS to Ola or Uber. After taking into account the welfare of drivers and close to 1800 employees, TFS  decided to sell to Ola for $200 million.

This is a story “of oversized ambition, a black swan event, a govt’s knee-jerk reaction, cash burn, over reliance on venture capital funds and life in the times of Breaking News media.”

ü  Can OLA continue to lose money on every trip purely based on cash chest from VC?

ü  When can Ola turn profitable?

ü  Can VCs  get legendary return of 3x -5X of their investment and in what time frame ?

ü  Uber has introduced more innovations and is a global player 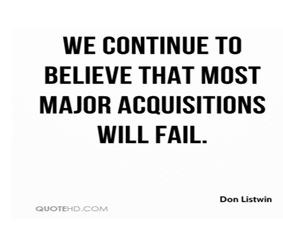 Mahindra & Mahindra is a major player in the Indian  automobile industry with efforts to build passenger car segment by offering  electric cars and  a host of new models. The owner Anand Mahindra has said that the taxi aggregator segment is a threat to the growth of passenger cars in India.