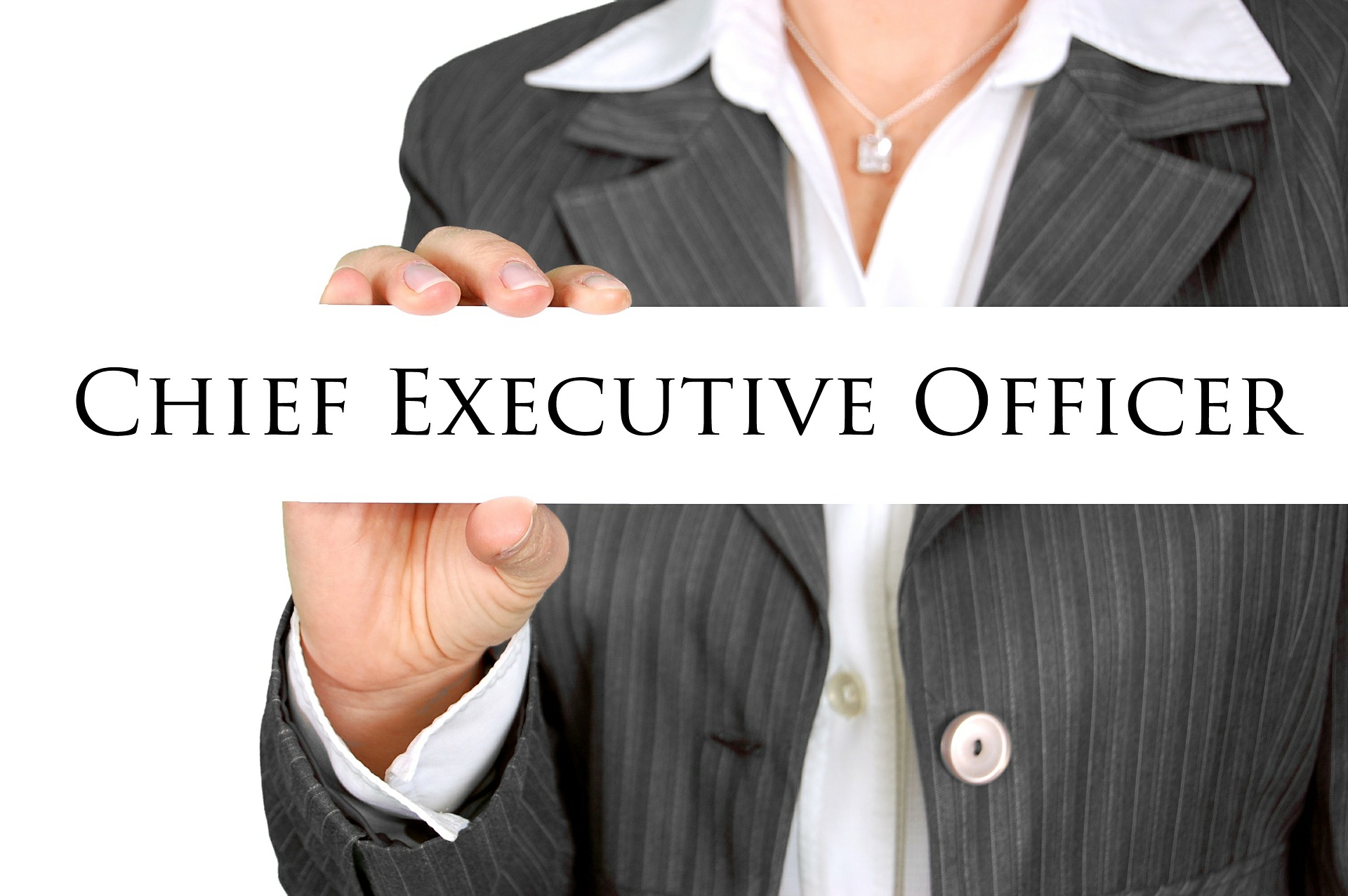 Startup CEO- What can you learn from Ben

The book is a must - read for the sheer struggles Ben faced in running his company. He shares his insights on how, every time he thought there was no hope for the business to survive, he escaped from the jaws of defeat and turned it around. One clear message is that, as a Startup CEO one should never lose hope. He can be a winner even when he is under tremendous stress.

As a successful venture capitalist with his winning bets on Facebook and Twitter, he can convince even the most skeptical of readers.

Ben calls it the struggle and the following quote hits you especially if a startup CEO has felt any time a situation is beyond repair and is desperately looking for a solution.

“When things are going really, really badly people ask you why you don't quit and you don't know the answer." But Ben believes there always is a way and the ability of the CEO to spot the next move during the struggles is what separates winners and losers.

The first 59 pages traces his struggles both on the personal front as well on his professional front. The book has a gripping story telling style.

A seminal moment in Ben's career came in 1999, after raising his first round of funding for LoudCloud, when one of the partners at his new venture-capital firm asked him (in front of his co-founders): "When are you going to get a real CEO?" The investor didn't believe that Mr. Benhad the experiences or network needed to successfully run and scale the company.

Silver Bullets for a Startup CEO

1. Every Crisis of near bankruptcy brought out a new idea and the company survived

2. The human touch beyond the call of duty exhibited by CEO for employees and even a supplier (May be good karma saved Ben.)

.3. Motivating employees to work 7 days a week in a crisis by walking the talk

4.’ What are we not doing”- ask this question in team meetings

6. Networking- CEO should have a strong network and even VC community looks at this aspect

7. Avoid the pressure to be overwhelmingly positive

8. CEO should   face his  fears and tell it like it is, as bad news travels fast

9. There is always a move when you think the  end of your business is near

10. Life is struggle- Embrace the struggle

11. Being scared doesn’t mean  a person  is gutless

12. Until you make the effort to get to know someone or something, you don’t know anything.

13. There are no shortcuts to knowledge, especially knowledge gained from personal experience.

14. Following conventional wisdom and relying on shortcuts can be worse than knowing nothing at all.

15. Take care of people, products and profits, in that order

16.  The most important value in hiring- Valuing lack of weakness in the new employee rather than strength

An extract of a contra view of the book-  Kevin L. Nenstiel

Then I realized: this business book sounds different because it is different. Some books aim for middle managers, people with limited authority but little power, and others offer moral framework without strategic guidance. Horowitz writes for CEOs, division heads, and other top-rank executives who make powerful decisions in essential isolation. Horowitz' intended audience has probably read innumerable books about how business should work; he illustrates how business really works.

CEOs frequently have to re-invent the wheel, because only a handful ever exist at Horowitz's level. Horowitz steps into the mentor role, dispensing hard-won advice when every decision costs millions of dollars.

Horowitz goes, with shocking haste, from saying something reasonable and necessary, to something so frankly stupid, I wonder if he's listening to himself. For instance, he discusses the CEO's importance in creating business culture. Managers should train their own workers at all levels, he says, including CEOs, because hands-on involvement optimizes productivity and employee retention. Essentially, Horowitz wants leaders to lead, not delegate glamourless basics onto subordinates. Huzzah!

Then he concedes business models so lopsided, even this English teacher turned forklift driver wondered how he could be so tone-deaf. Horowitz entered the tech startup business after the 2000 NASDAQ collapse Roto-Rootered the tech stock sector. He clearly thinks this makes him a bold maverick. Maybe. But his company, Loudcloud, made only one product, which only international mega-corporations and governments could afford. That's a weak foundation for an IPO.

I repeatedly pull my beard, screaming: "Diversify, dangit! You have one product, one customer, and one revenue stream; you're a deathtrap waiting to happen!"

“ Horowitz propounds principles I find downright admirable; but when the rubber meets the road, he doesn't honor his own precepts. His doctrines are bold, jargon-free, and exciting. His actions give me the willies. I don't know how to reconcile the gap.”

A good read for tech.Startup CEO and youngsters planning to setup tech ventures.

Martin to share his best advice for young aspiring entrepreneurs. He said they should consider three things:

Importance of passion. When you're starting a company there are so many ups and downs and tons of challenges. If it's not something you're passionate about, you're going to be miserable.

It's not all about disruption. The notion of disruption is very in vogue these days. But from my experience, it's not always about disrupting an existing industry but partnering with it and then improving it.