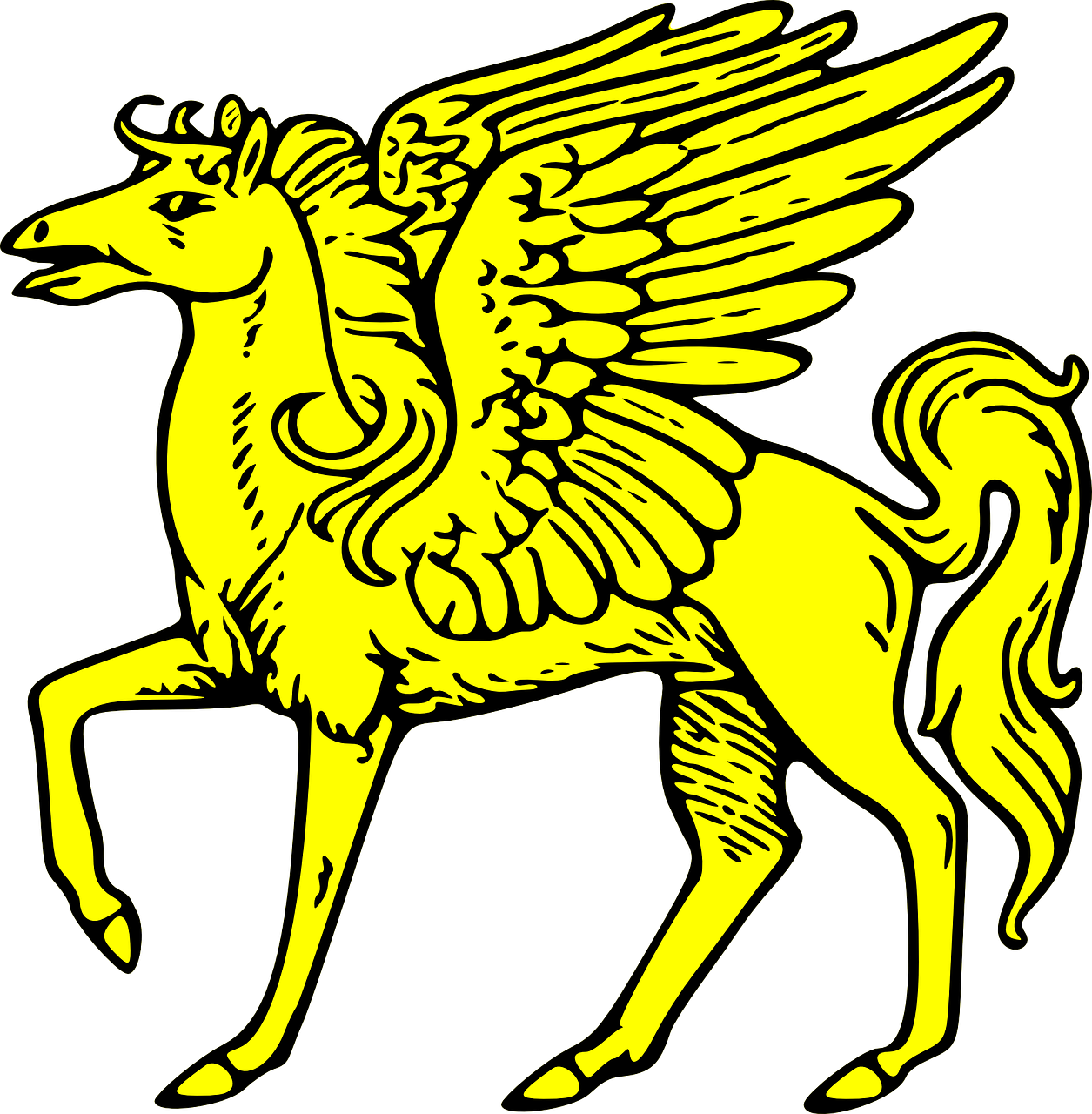 There are plenty of Myths on Startups.

It will be useful if one can understand these myths before committing resources.

According to some estimates, over 90% of startups fail. The reasons vary, but a major factor which can hinder your success is the myths and misconceptions circulating about startups.

“You need three things to create a successful startup: to start with good people, to make something customers actually want, and to spend as little money as possible.” – Paul Graham 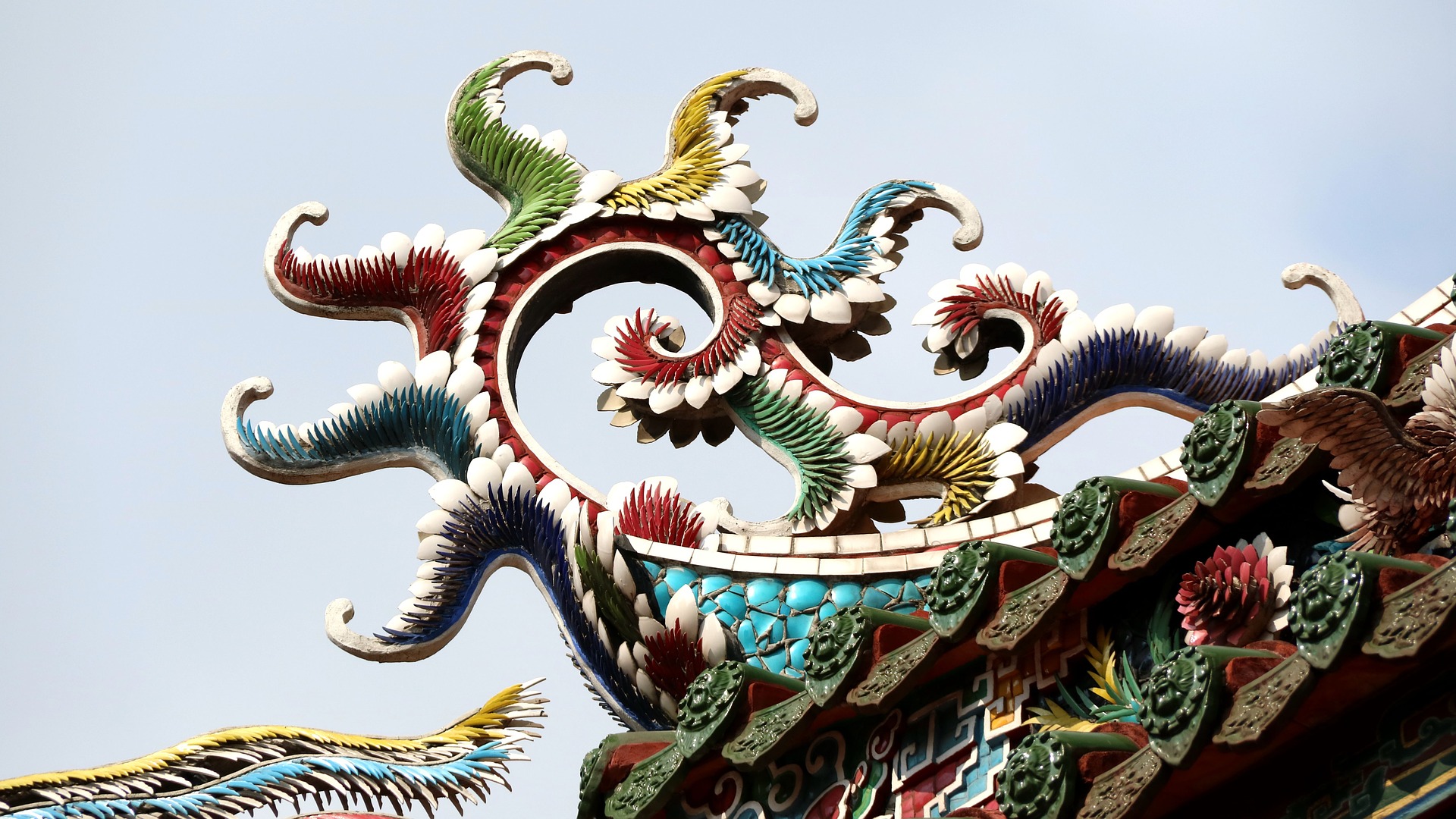 Myths on Startups-The Difficult Road Ahead

Starting your own business and building it up is surely not easy, and most of the things will never go as they are planned. It entails a lot of hard work and many hours of your day to reach to that point which you can term as success. Even though this is the reality, it doesn’t mean that we, the entrepreneurs wouldn’t go back and make some changes if we could to get things running smoothly. So here are some of the things that I learned the hard way, but I wish I knew them before starting my business. -  Abhishek Shah

Myths on Startups- A few Myths

1The First Idea Will Succeed

Successful startups are based on ideas that have been refined, defined and selected from a number of options. Therefore, it is a myth that the first idea that comes to your mind while setting up a business is the best one you will get.

The now successful Pay pal was the fifth attempt in starting a business.

The very first Company I started failed with a great bang. The second one failed a little less, but still it failed. The third one you know, properly failed, but it was kind of okay. I recovered quickly. Now fourth almost did not fail. It still did not feel really great. Number five as PayPal.

Passion alone is not enough to succeed. If you are a great chef there is no guarantee that your restaurant business will be a successful one. The skill sets required to be an entrepreneur has many dimensions.

"'I'm in love with my product and so will everyone else be and that means my business will be successful'; that's the number one myth I see," Thompson says.

"The reality is that unless the business is offering something that others actually want and are willing to pay money for, over and over, there is no business."

3.The first product has to be perfect

Perfection is the biggest enemy of progress. It was Reid Hoffman, Founder of LinkedIn who said, “If you are not embarrassed by the first version of your product, you’ve launched too late”.

The startup boom, she says, is partly a result of the lack of high quality jobs in the “old economy”. But it is also a result of policies based on myths around entrepreneurship and startups.

4 Startup Myths That Hold Entrepreneurs Back From Succeeding

The world of start-ups is full of myths—untrue yet persistent narratives popularized by the news media, the entertainment industry, and politicians and often uncritically accepted by founders themselves. In many cases, these false beliefs actually serve to hold entrepreneurs back from their true potential or, worse, lead them toward failure. 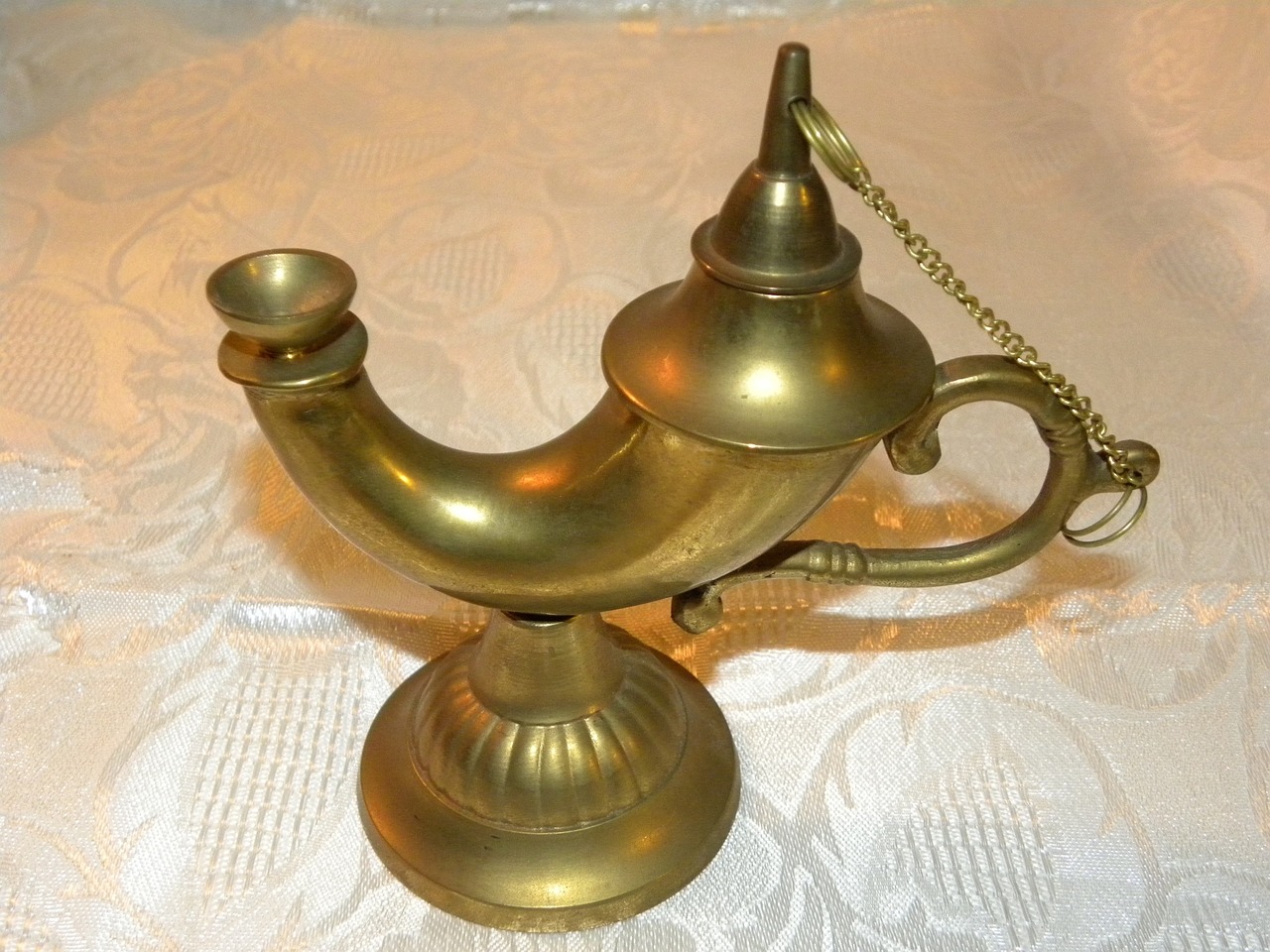 THERE IS NO MAGIC GENIE FOR A SUCCESSFUL STARTUP.

The natural state of a start-up is to die; most start-ups require multiple miracles in their early days to escape this fate. -Sam Altman-Y -Combinator

Startup success in general is far from a myth. But in order to achieve startup success, it is important that one understands the difference between startup myths and startup reality.