Secrets of Gillets Success- What can startups learn?

Gillet is more than a two-century old brand still going strong. There is no dearth of several players trying to compete with Gillet. However, the brand has withstood the onslaught.

If you happen to think about razors, the first thing that comes to your mind is Gillette.

The main secrets are clear understanding of the customer and delighting them with superior products through continuous innovation. Startups can learn from the success story of Gillet. 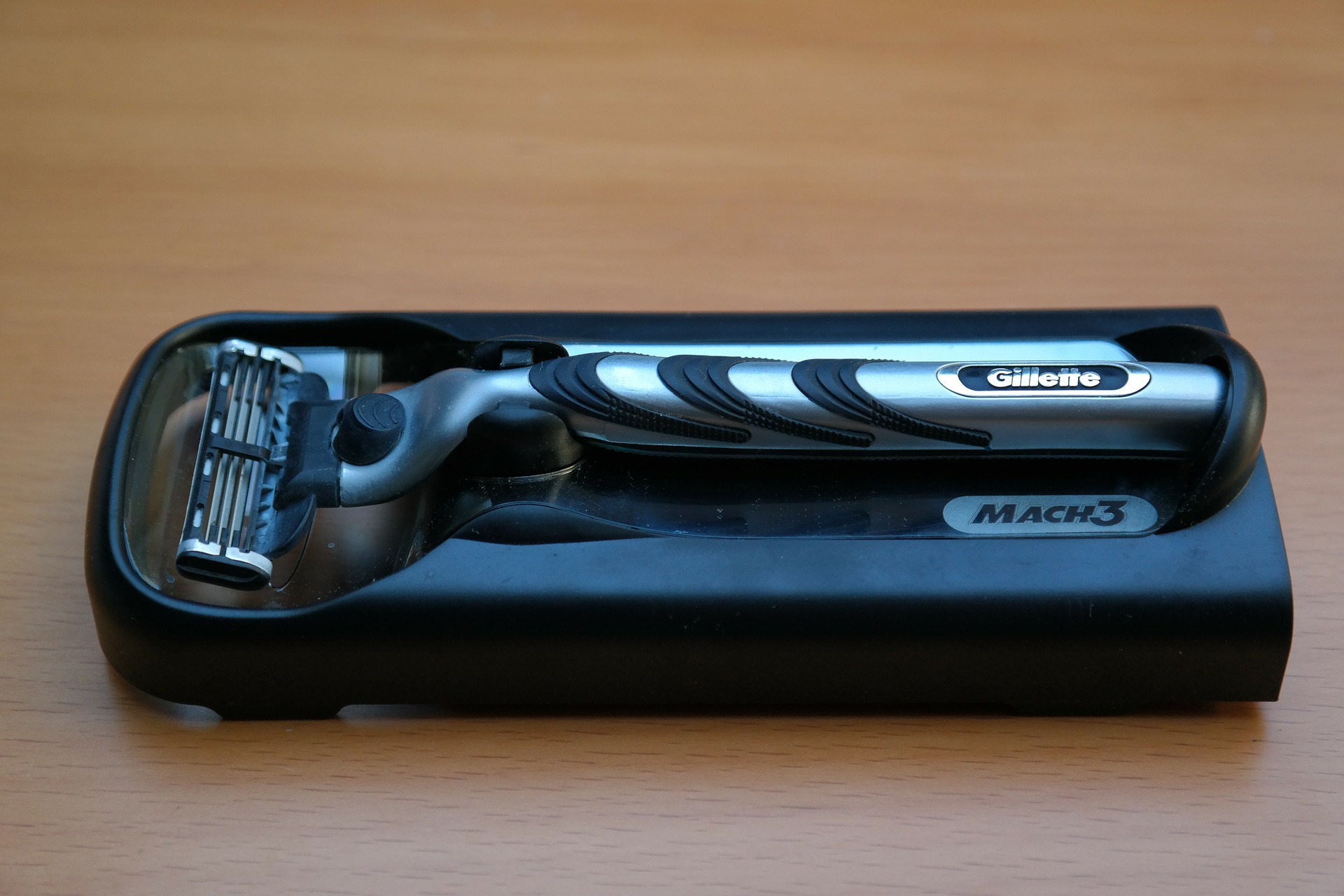 King C Gillette, the founder of the famous razor company- Gillette is said to have told-‘If there is a better way to make razors, we are yet to find it’. Gillette has been in the field of producing razors for men for almost a century.

Their innovations have been many over the years and have made the lives of ordinary man simple.

Gillette operates 64 manufacturing units in around 27 countries. Products of Gillette are sold in more than 200 countries around the world. Gillette has other products other than razors in its stable, they include oral care products, writing instruments and correction liquids.

Gillette is known for innovation. Starting from 1900s, innovation has been the backbone of Gillette. Gillette has secured many awards for its approach to innovation. Some of them are Dupont Award for Packaging Innovation, Edison Best Product Award, CEW Beauty Award, Allure Best of Beauty Awards, Esquire Grooming Awards.

Gillette has researched in the area of shaving and have put up a guide on shaving to enable men to get the best shaving effect with Gillette.

Over the years, Gillette has established itself as a market leader in razor market and diversified into other areas too. All these characteristics of Gillette make it the best company in the field of razor manufacturing.

In the early days, Gillet priced its razor handles higher and the blades at a lower price. This practice was followed till almost the patent expired. Subsequently it reversed the approach and lowered the price of the razor handle and sold the replaceable blades at a higher price.

Gillette invented an entire business strategy, one that’s  still invoked in business schools and implemented today across many industries — from VCRs and DVD players to video game systems like the Xbox and now e-book readers. It’s pretty simple: invest in an installed base by selling a product at low prices or even giving them away, then sell a related product at high prices to recoup the prior investment. King Gillette launched us down this road.

Gillet went from twin blades to three blades to five blades. They have created a separate brand (Venus) for women. The latest is Proglide with flexiball.

3.Venus is a version of the Mach3 for women.

The company realized that apart from affordability, customers also valued safety and ease of use. Those customers' needs would not be satisfied by Gillette's existing offering - most lacked running water, had to manage longer facial hair and sit on the floor while shaving. Nor were they satisfied with the existing double-razor solution as they caused frequent cuts.

Once Gillette understood this consumer segment, the company created a new customised product. Gillette Guard, the first product created just for the Indian market, was introduced in October 2010.

Innovation and understanding the customers and proactively improving customer satisfaction are the key learnings.

Delight  your customer and your business will grow.